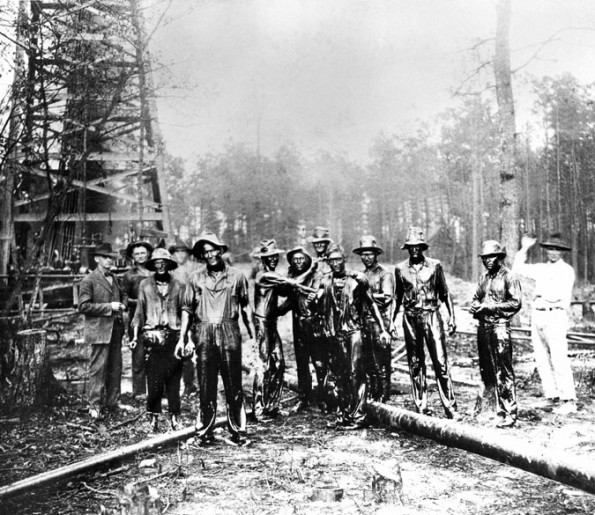 So, I'm going to be running a Call of Cthulhu scenario for the next three weeks as a kick off to my group's Halloween season horror game anthology (3 games of 3 weeks each). I'll be posting the scenario here once I finish writing it (I need something playable by Monday, so don't expect too much of a wait), but in the meantime, here are a couple of resources I've put together for my players to get started with the character creation process.

I made an excel character sheet and have uploaded it to Google Docs for ease of access and sharing. If you want to make use of this, I recommend you copy it to a Google docs folder of your own or download it as an excel file. The formulas are based on the free Call of Cthulhu quickstart rules and the skill list comes from Trail of Cthulhu with a couple of additions for my setting. The occupations list is from Trail of Cthulhu with a few additions from Tremulus and of my own creation for the setting. I think it should retain all the cool conditional formatting and formulas and what not. There's a few setting-specific notes for my 1930's Texas boomtown game, but those are pretty easy to change or ignore.

For surnames, I went even crazier. I found a Texas Almanac from 1933 and found the ethnic mix of the Texas population by percent. Then I found surnames from the representative ethnicities' countries. So, for example, I found English, Welsh, and Scottish surnames for "whites" and I found another statistic for what portion of Texas whites were German in origin and used that percent for German surnames. I had to use modern most common surnames in most cases, but I figure there's probably less variation there than given names and I had to work with what I had. Anyhow, I took all this craziness, and I used the percent of population to figure out how many names on a d100 list should come from that nationality. For example, by assuming a little over half of the 73.5% white population were English/Welsh by descent, I picked the top 36 names from the English/Welsh surname list. Then I repeated the process for the top however many names for each ethnic group (I used "English/Welsh, Scottish, Black, Latin American, and German" which neglected Czechs, Irish, and any other Ethnic groups, but I think worked out pretty well). Sure, an oil boomtown would probably have more immigrants from other states than the rest of Texas, but I figured too much realism isn't that necessary. I probably already got more involved than necessary, but you can reap the fruit of my labors.

Overall this should work pretty well as an "American Name" generator for most of the 20th century, but you'll be missing out on some of the diversity of later times and/or other regions. If you get a result that doesn't seem to make sense like "Juan Schmidtt" either figure out a cool backstory or roll again.
Posted by Jeff Russell

Email ThisBlogThis!Share to TwitterShare to FacebookShare to Pinterest
Labels: Call of Cthulhu