Sages and Their Petty Rivalries in Fellhold

Noisms/David McGrogan has done some really fantastic stuff with generating player characters' social circles in more urban games - most notably in Yoon-Suin, and in development for his new setting/game "There is Therefore a Strange Land", as shown in this post. In that post, he provides a table for generating a fence (not a physical barrier around a yard, but a person who buys dubiously acquired merchandise), and I have found it tremendously inspirational for Fellhold.

So, I have been creating tables for "specialist NPCs" that fulfill various key roles for PCs, including fences to buy their stuff. Additionally, though, I am detailing out Patrons (people with influence in certain social circles), Merchants (people who will sell you stuff), and my current favorite, Sages (people who can provide information). Every kind of NPC gets their own table that provides what they focus on, some relevant info to their specialty (like how much they charge/pay for merchants and fences), and some "spice" meant to create game hooks. Each kind of NPC also has a circle of contacts that can be generated as needed, and a table of jobs that they can hire the PCs for. The goal is for a handful of these specialist NPCs to serve as nodes for fractal adventure and intrigue generation that meshes smoothly with the other urbancrawl adventure generation stuff like Lairs and rumors and factions and such.

Below is the current draft of my sage rules. The part I'm most proud of is the "petty rivalry" column, as it both seems fitting for academics/artists, but also because I think it creates a lot of room for motivating adventure in a very sage-y way. I'm less keen on the jobs - they don't feel as flavorful, I may have to revisit. Sages
Sages are specialist academics or artists who can be invaluable consultants in their area of specialty and are largely useless outside of it. They are primarily useful for the information they provide, and are surprisingly connected to other NPCs. There is about a half and half chance that any given sage has any practical skills or experience in their area of interest - but all are extremely knowledgeable. Sages are especially useful for shedding light on potential clues and giving a less biased opinion on the value of found objects than a fence. Many sages are also collectors of items related to their area of interest and may be customers of fences. Roll on the table below to generate - gender may be decided by looking at the die rolled for race (or any other) - odd indicates male, even female.

District  & Faction Relationships
As with other NPCs, a sage should be a member of a faction and should have a district to live in, which can be determined randomly or chosen based on relevant factors (area of interest, faction, and so forth). When generating a sage's contacts, be sure to keep these factors in mind to suggest relationships and locations for these contacts. 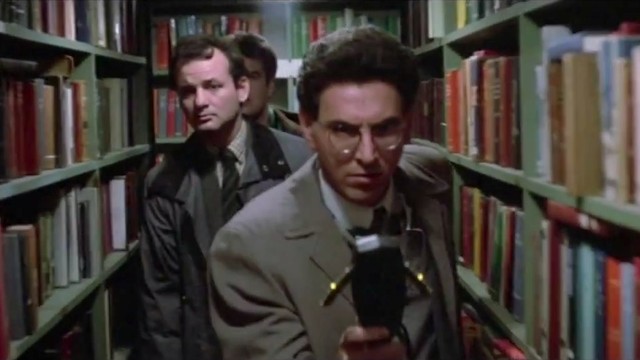