Vendors and Merchants of Fellhold Today we have another of the specialist NPC types in Fellhold, like the Sages previously presented. Also like the sages, a big, big inspiration for them was Noism/David McGrogan's treatment of fences here. The goal with merchants is twofold: first off, I want to make the people who sell PCs the stuff they frequently buy potentially interesting, and secondly to be contacts in the world of business, providing their own jobs and intrigue and social connections with a different flavor than sages, patrons, or fences.

In addition to merchant-flavored variations of the standard NPC stuff (look, demeanor, "spice"), I also added the slightly more nuts and bolts columns of Pricing, Selection, and Quality to this generator. The hope here is that there will be reason to travel across town to the expensive armorer, since they have stuff you just can't get from your neighborhood guy, but you'll also put up with lower quality stuff from this other fella because you like doing business with that guy who gave you a no-interest loan to keep your apartment. Maybe I'm putting too much faith in PC behavior, but it's another level of potentially interesting detail.

With all of the stuff I've created for Fellhold so far, the goal has been to provide the pieces for emergent complexity (and hopefully interest). In other words, knowing that this one merchant is cheap but high quality is not that interesting by itself, but when he's randomly placed in a district controlled by a faction the players pissed off, and he's also involved in an intrigue they found out about through a contact of theirs, you start to get some interesting implications and plenty of fodder for adventure.

Also, I apologize for the even-uglier-than-usual table today, once I get around to actually making this a real thing, the layout will be much better.

Merchants
Merchants conduct business, usually buying and selling a particular good or service, but occasionally branching out into more general business. They might be modest shop keepers or lords of mercantile empires. Their main significance to the PCs is as sources of tools and equipment. Unlike Fences, Merchants will predominantly be interested in selling things to the PCs, but may occasionally need help acquiring rare components, dealing with rivals, or be willing to buy specialist gear or materials. Note that it is not necessary or desirable to generate a merchant for every business transaction the PCs conduct, but in the case of either rare/difficult to find goods, or those the PCs are likely to buy over and over again, they may be desirable. As usual, any subset of this table that is useful in the moment may be used rather than the entire thing (for example, you may only care about pricing, selection, and quality). Roll on the table below to generate - gender may be decided by looking at the die rolled for race (or any other) - odd indicates male, even female.

District  & Faction Relationships
As with other NPCs, a sage should be a member of a faction and should have a district to live and do business in, which can be determined randomly or chosen based on relevant factors (area of interest, faction, and so forth). When generating a sage's contacts, be sure to keep these factors in mind to suggest relationships and locations for these contacts. 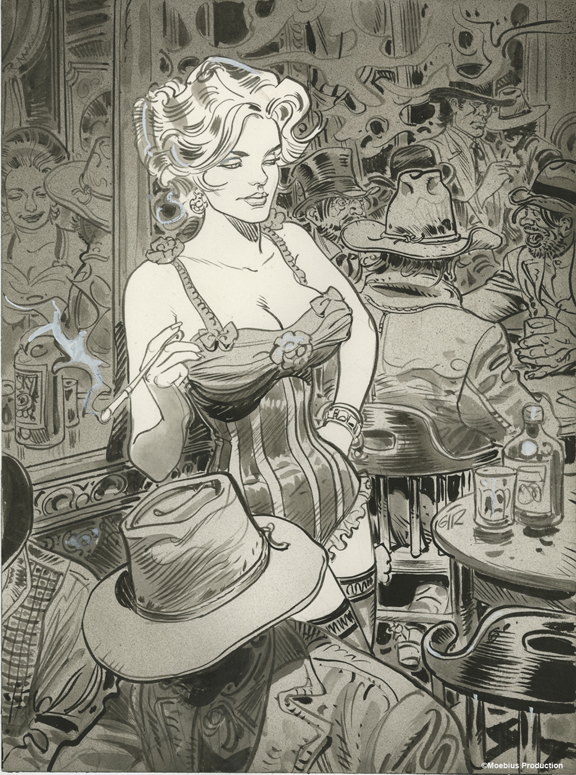 Merchant’s Contacts
Merchant's know most people involved in their business.
D3 Merchants of other Businesses
D6-2 Standard NPC Employees (adjust as needed for larger/employee-heavy businesses)
2d6 Thugs/Guards, either on permanent retainer or hired as needed, depending on wealth