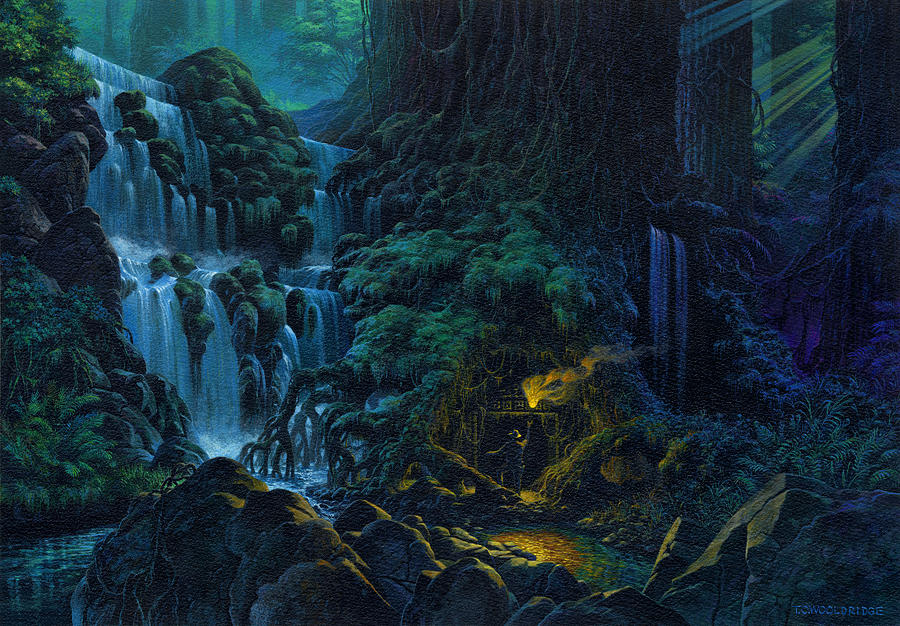 So, I know I've been pretty quiet on this project, but I've been continuing to noodle with it in the background. After I posted that table of contents last time, I did an analysis of what sections depended on other sections and realized that the main core that would affect how just about everything else played out was statting up the "adventure company" itself. I think that this, plus the colony rules, will be the main contributions of this project (assuming I do a half decent job, anyway). The colony rules are going to take a bit more doing, but in the meantime, here's the start on how to record, track, and make use of the company/expedition as a unit of its own.

The core of the company as a unit is the company record sheet. I have shamelessly stolen the basic concept from GW's skirmish games like Necromunda and Mordheim, and the idea is that it gives you everything you need to resolve situations treating the company as a single unit, or at a medium level of detail where "important" characters act individually, but hirelings/henchmen/grunts are handled as groups. If you want to go full individual detail, just use standard D&D stats. Here's the record sheet followed by a breakdown of what each stat means:

Types of Characters
Officers
Officers are tracked and act as individuals. In a game with player characters, it is assumed that all PCs are officers, along with some player-controlled, leveled retainers. Specialized retainers hired for their skills are also treated as officers.

This section is based on the henchmen rules from Mordheim.

Classes
In addition to the standard D&D classes for officers, non-combatant specialists may be hired from the following classes
- Ship’s Captain - required for travel on the ocean if no officer is qualified
- Naval Navigator - required for travel out of sight of the coast if no officer is qualified
- Cartographer - improves travel rolls by decreasing chance of getting lost
- Physician - improves healing
- Guide - improves chances to find undiscovered sites of interest
- Engineer - Specialist in Architecture, building, demolition, and siege-work
- “Build Your Own” with the skills available - +1 to any one skill per level

Skills
As in LotFP (Generic Skill - 1 in 6), with the following exceptions/additions:
- If interacting with never before contacted cultures (e.g. "the natives"), test language skill once per month of exposure to determine understanding
- Rather than the standard chance of getting lost, a successful navigation roll must be made to stay on course
- Exploration related skills (navigation, cartography, bushcraft, languages, etc) can be improved by all characters

Tags
I may not keep these, but the idea is that here is where you can put some cues about anything special about the guy/group: stuff like "Elves", or "flying", or "vicious" or what have you. Most of the stuff I thought about putting in here is now covered pretty well by the other categories.

Equipment
At the company level, only significant equipment should be recorded, like food, loot, excavation equipment or whatever. Each piece of equipment in this category takes up one slot. (More detail on this to come as I work out the other sections).

Inventory & Encumbrance
This is the number of "slots" a character can carry if you aren't zooming in to full encumbrance rules. Regular gear doesn't use up slots, only large/unwieldy things, food, and loot. Normal humans have three regular slots and one encumbered slot. If the encumbered spot is filled, that unit moves slower tactically and on the map.

Standard pack animals (mules, unless your setting has something more exotic) can carry 6 slots unencumbered and 8 encumbered. Each teamster can handle two pack animals.

The idea is that a normal person, in addition to his regular gear, can carry enough food for a week's trip out and back, plus one other thing (a week's worth of food is one slot). This is slightly based on personal backpacking experience and partly based on trying to make a game-interesting resource management issue. I haven't worked out exactly how the movement works yet (and thus the encumbrance effect), and the number of slots and number of pack animals per teamster may need to be adjusted. The idea is to make for tough, hard choices when it comes to how many fighting types and how many carrying stuff types you bring on dangerous expeditions into the jungle/mountains/islands.

Morale/Leadership
This represents an officer's ability to command the loyalty of the henchmen or the henchman's ability to face dangerous, terrifying, or bizarre threats. Default assumption is that it works exactly like D&D/Warhammer morale/leadership checks, with underlings getting to use the leader's leadership (rather than their morale being modified by his charisma).

Running a Company as an Individual
In this case, the player's character is the leader, other officers are analogous to "henchmen" in AD&D, and henchmen are more typical hirelings/retainers.

Running a Company as a Group
Here, the default assumption is that each player has a PC officer, and there is some system for making group decisions (such as travel direction and speed, how to pay the henchmen, et cetera). Another method would be for there to be a stable of officer characters that players rotate through depending on who goes on what expeditions/missions.