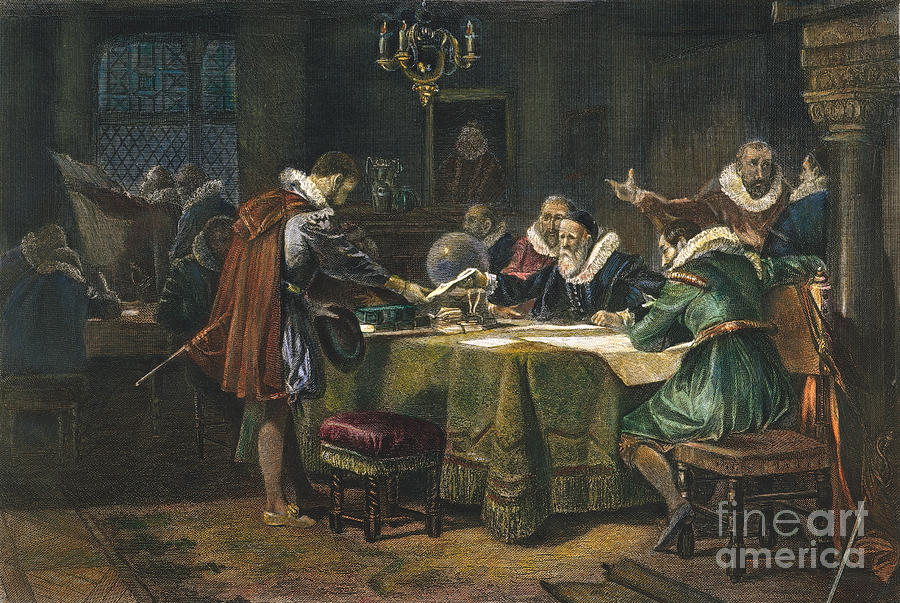 So, now that I've gotten Middenheim out the door and received a gratifyingly positive reaction, I've started thinking about another project idea I had a while back. It was spurred by a blog post I read somewhere (maybe Monsters & Manuals or Hack & Slash?) that talked about the lack of quality OSR innovation in the Campaign Setting arena. I don't know if that's still the case, but that thought mixed with some other ideas resulted in the outlines of a thing I want to make.

Here's the idea: a product that supports organized professional groups undertaking expeditions in a fantasy milieu. I say "product" because I don't know if what I have in mind would be best served by a book, a deck of cards, a website, or what. Let me break down some of the inspirations and what I want to accomplish to illustrate why I'm not sure a traditional book format is the best one.

What I want to do: make something that can be used end-to-end as a full campaign setting/modification to the fantasy game of your choice. Perhaps more importantly, I also want to design/write it from the ground up to be as modular as possible. What do I mean? Do you only want a method for generating a map and sites of interest? Cool, just use that. Want rules for resolving a large expedition abstractly but already have your own map and interesting sites? Got you covered for that too.

Now, obviously, D&D players have field-stripped modules and supplements since time immemorial. What I want to do is make that process easy by intentionally supporting it in every aspect of the finished product. I'm not sure what that will be yet, so help or suggestions are greatly appreciated. As for content, here's what I'm thinking.

Organized professional groups: I'm intrigued by the idea of professional adventuring companies or guilds. They don't make any sense in my dark ages themed main campaign world, but I think there's a lot of potential fun there. From the anachronistic comedy of things like Penny Arcade's "Acquisitions Incorporated" to the real-life inspiration of the the English and Dutch East India companies. David McGrogan wrote a pretty cool article about conquistador companies and their similarities to adventuring companies in D&D. Then, of course, is the original Forgotten Realms on-character sheet presumption that characters belonged to an adventuring company or guild with a logo.

Expeditions: central to these sources is the idea of organized expeditions into unknown territory (for plunder). Not just exploration of the sort you tend to see in traditional wilderness sandboxes, but exploration with a specific objective (gold, or relics or unobtanium or whatever). Also, the idea that civilization is far away: so scarcity of resources is a higher order concern than just torches and rations for a few days. Even your "home base" needs to be provisioned and can face deprivations. Gus L. has some cool stuff on this idea in the underdark.

More as I write it!
Posted by Jeff Russell