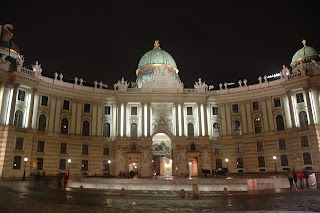 As much fun as the various generators were, I figured I better get a handle on how to do the different city districts.  So far I'm leaning towards keeping things brief, as I think that a Corpathium-level amount of detail per district might be too much.  I'm also using the rumors as the place to put the adventure hooks from Warhammer City: Middenheim and The Power Behind the Throne plus a few embellishments from me.  As with the previously presented rumors, I'm not going to present any as "true" and others as "false", and I will instead leave that to individual referees to decide for their game.  That makes rumors a nicely concise way to convey a lot of potential information without dictating any setting details.  Plus, the rumors can be just as valuable whether true or false, so that's pretty cool.

Also, using the contact rules from earlier, plus district specific rumors, gives a nice way to work your way towards intrigues.  I'm thinking that each district will have rumors mostly having to do with that district, and sometimes contradictory ones about other districts, so that you'll have to work your way around the city and making new contacts to get to the bottom of stuff.

At any rate, for today below the break is the write-up for the Palast district.  Please let me know if anything seems unnecessary, or if it's too sparse, or what should be added.