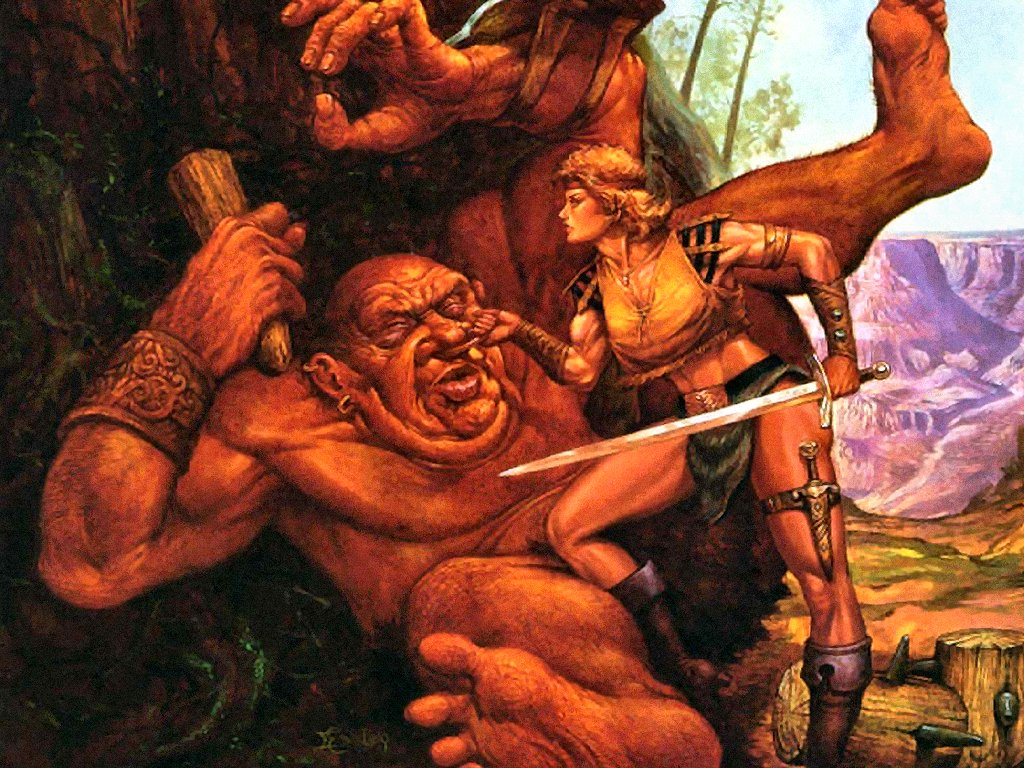 So, work stuff combined with the snowy death weather that has visited itself upon my visit to Atlanta has resulted in me not getting the relationship map stuff finished up.  So instead I want to put up a quick post expanding a little more on some thoughts raised by yesterday's Fashion post regarding the reaction roll mechanic.

Now, point one: Courtney Campbell has done a lot of awesome stuff with the reaction roll and modifying it based on history with individuals and groups in his "On the Non-Player Character", so first and foremost, if you're interested in expanding that mechanic, go there.

Point two: as blasphemous in some older school circles as it may be to say, aggressive expansion and re-imagining of the reaction roll starts to butt up against the core mechanic of Apocalypse World, which means that it and its hacks are a fertile place to look for ideas on just what can be done with a (modified) 2d6 roll if you're feeling frisky.

So, all that being established, I'm not going to go into one of the AW style rolls just now, but I'm going to touch on an idea linked to what I was saying a few days ago about linking rumors to different locales, so that visiting them is more than a change of scenery.  Yesterday we talked about the potentially confusing ways high fashion might impact reaction, so today, a super brief idea on locale based reaction roll modifiers.

For extra simple, give every locale a "local" and "foreigner" reaction roll bonus/penalty. More insular places will have a bigger disparity, while more cosmopolitan places will have less.  Maybe the big city offers easier information along with expanded shopping lists.

For a little more complexity, you can create a reaction roll profile for different districts, towns, countries, or whatever.  Maybe Dwarrowdale is +1 to dwarves, -1 to elves, +0 to rural humans, and -2 to city folk.  You could even tie this into clothing if you like, a la Pearce Shea's excellent raiment rules in his most recent Character Creation post.

For still more complexity, create a matrix with each locale visited on each axis.  Each row tells you how that locale reacts to people from every other locale.  This is probably highly fiddly, and honestly, you could make the columns only represent the background/appearance/mannerisms of each player character, unless you want to be prepared for them to claim to be things that they aren't. This errs a little on the "stuff to look up" side for my current tastes, and it might honestly only get used once or twice, but if you want to make regional/neighborhood/class differences a focus, this might be a good start.
Posted by Jeff Russell