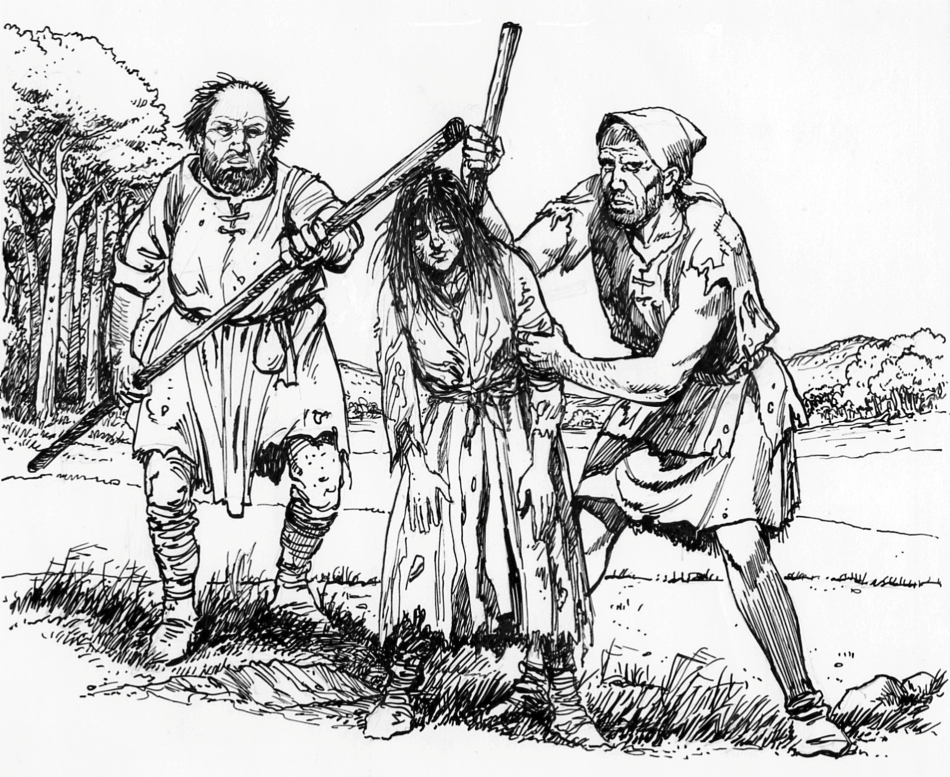 So, given my thoughts the other day about situation-based adventures, I decided that a simple chart for "what's the nature of this relationship" wasn't enough on its own for what I had in mind for NPC relationship generation.  While the right-most column of the powers that be chart can be used for anybody, I wanted some relationship qualifiers that were a little more open-ended so they can mesh with the imagination fuel of the NPC generator.  I also figured that it would be useful to have a procedural way to generate a complex relationship map all at once, for designing adventures and the like.

I should point out that the NPC relationship diagram in Vornheim is fantastic for quickly getting probably all of the intrigue you really need, especially for doing it on the fly. This relationship method is more prep than it is at the table, which goes a bit against the principles I've been following, but the pieces can be used spontaneously, so I think it'll work out okay.

Unfortunately, I'm still working on the actual instructions to make them both sensible and concise.  For this entry, I've done an example, but I don't want a lengthy example in the final version, so any input on what the example conveys that is not in the instructions, or even more importantly, what isn't clear from either, would be useful.

My hope is that this is pretty modular, and you can use it as a whole to create a new adventure, or you can just create a few connections and their nature to flesh out an existing NPC, or something in-between.  I figure if you want to go all-out to make a complex web of intrigue and complications, you could use the intrigue generator, and then take an NPC from each party of the intrigue and generate a map from each of them, preferably one that links up so they're both connected in someway besides the intrigue indicated, even if tenuously.  I think when all of the pieces are finished, but before I compile a .pdf, I might cook up an adventure using the methods here as a proof of concept.

I also broke down and made a d100 chart of careers.  I figure the most WFRP of concepts deserves inclusion here, and it can serve as my token use of the most WFRP of dice, the d100.  Dwarf and Elf specific careers, as well as nautical and some woodsy careers have been eliminated to make it more suitable for a landlocked human city and for use with my all-human NPC rules.

The procedure and example are below the break. (As a public service announcement rolz.org seems to have terrible randomization - I should have gone to the other room and gotten my real dice).


To create or expand an NPC relationship map:

1. Starting NPC
Pankratz Schuster An Imperial young male thief that is haughtily obese in his pursuit of religion, who happens to be honest. 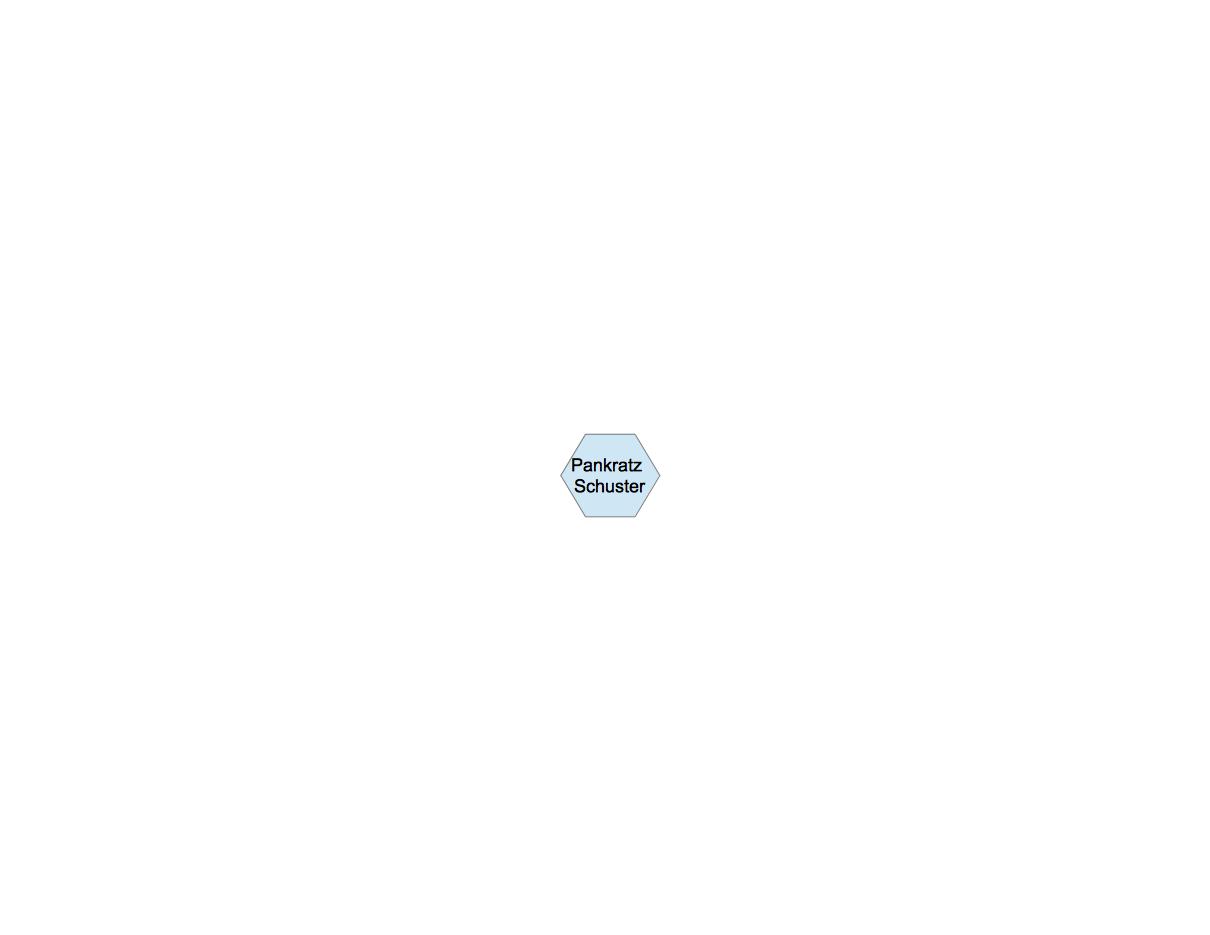 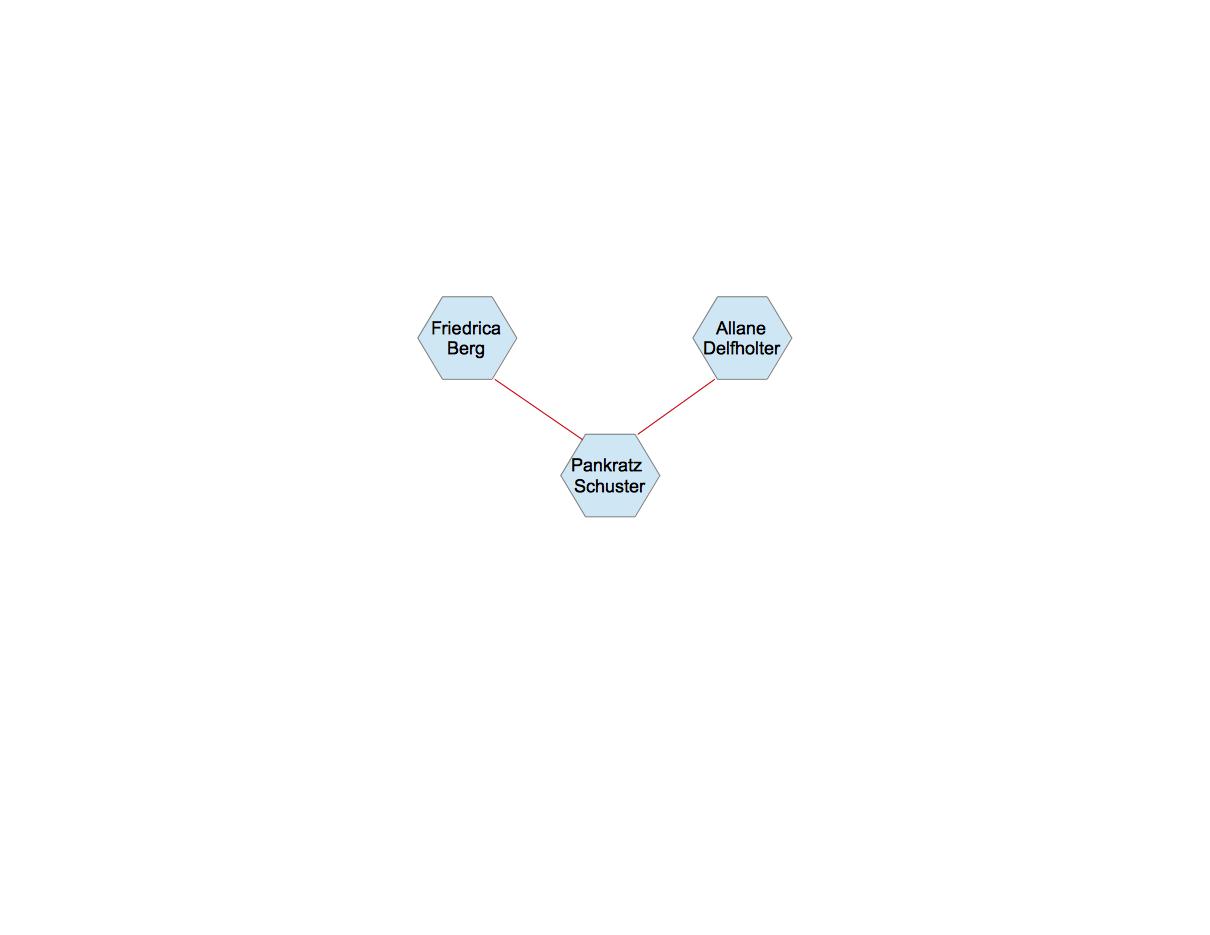 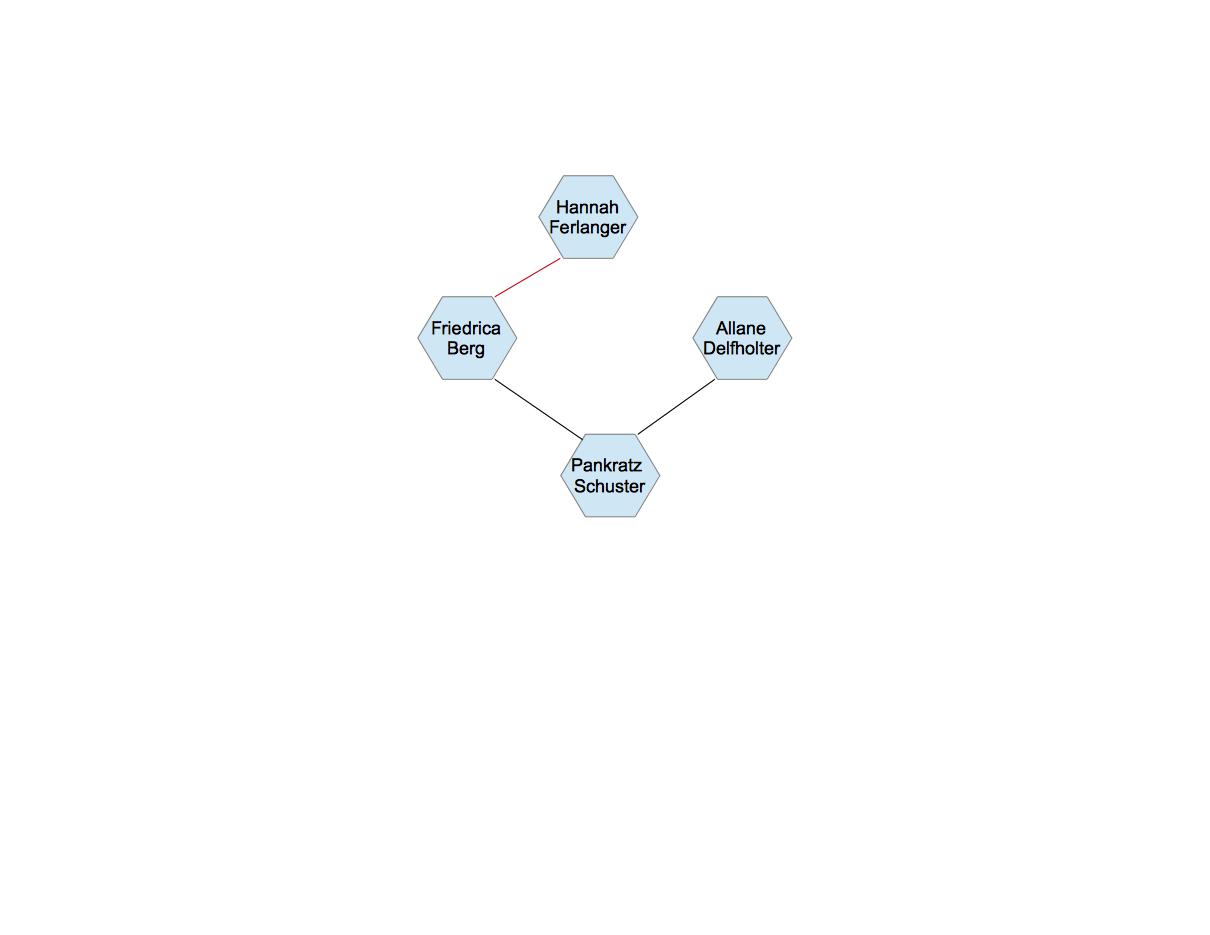 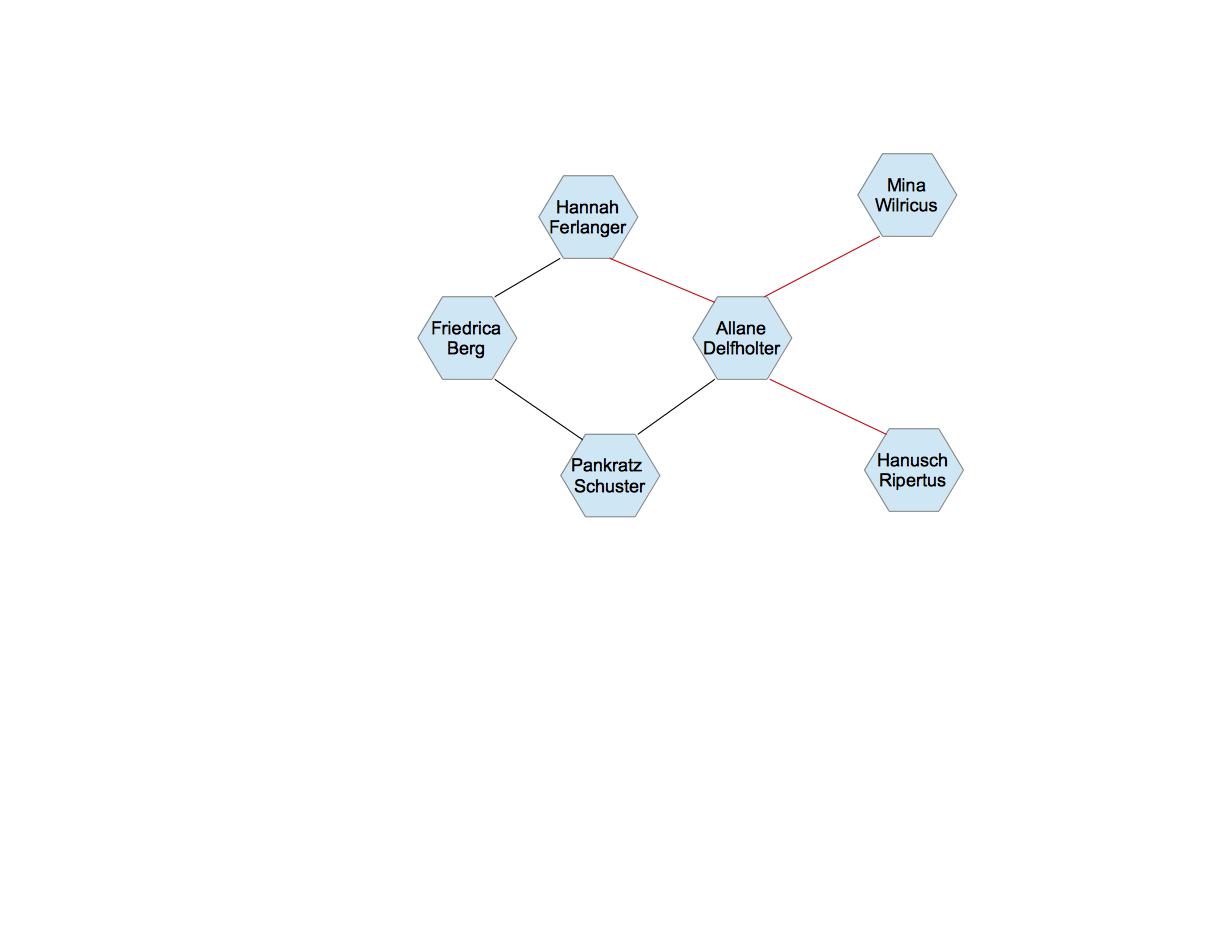 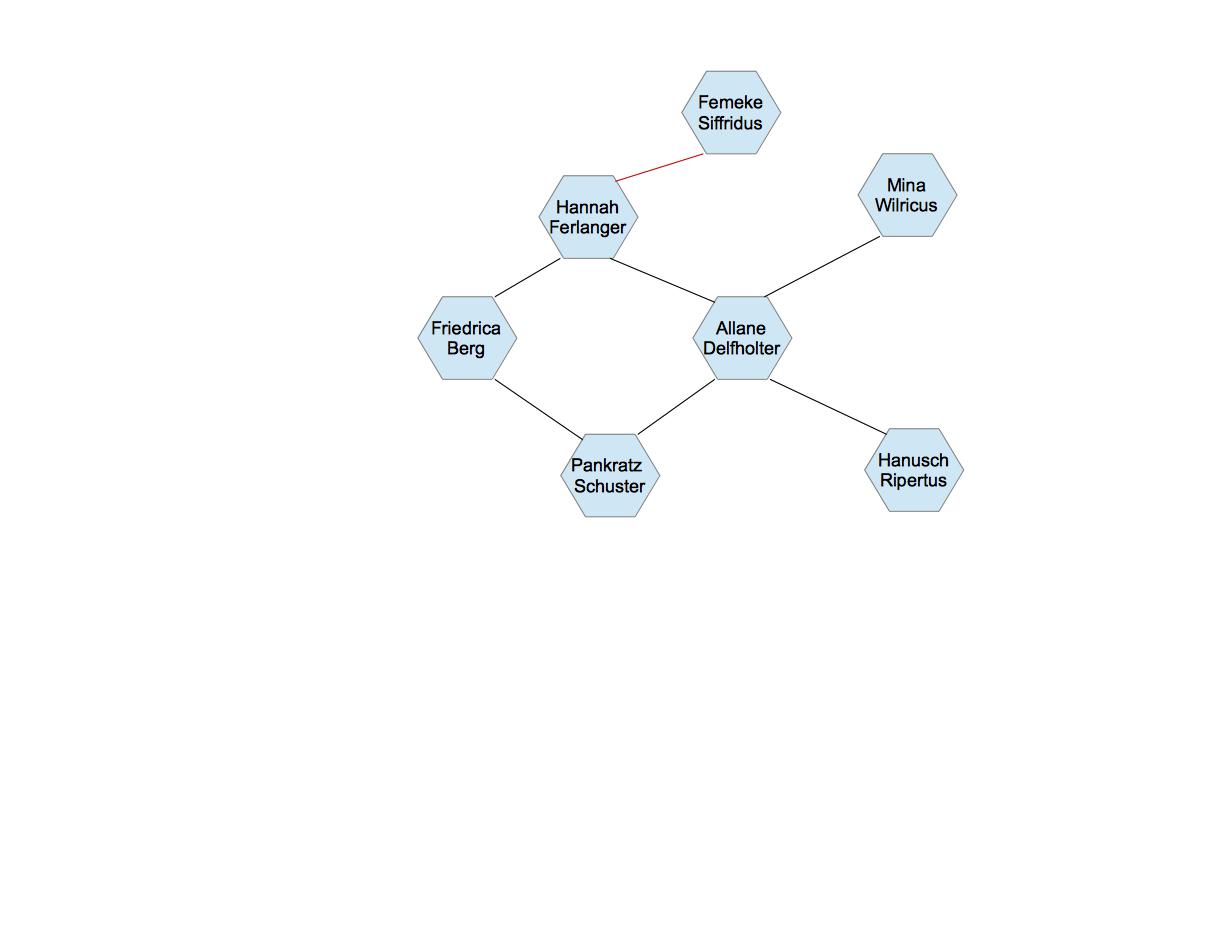 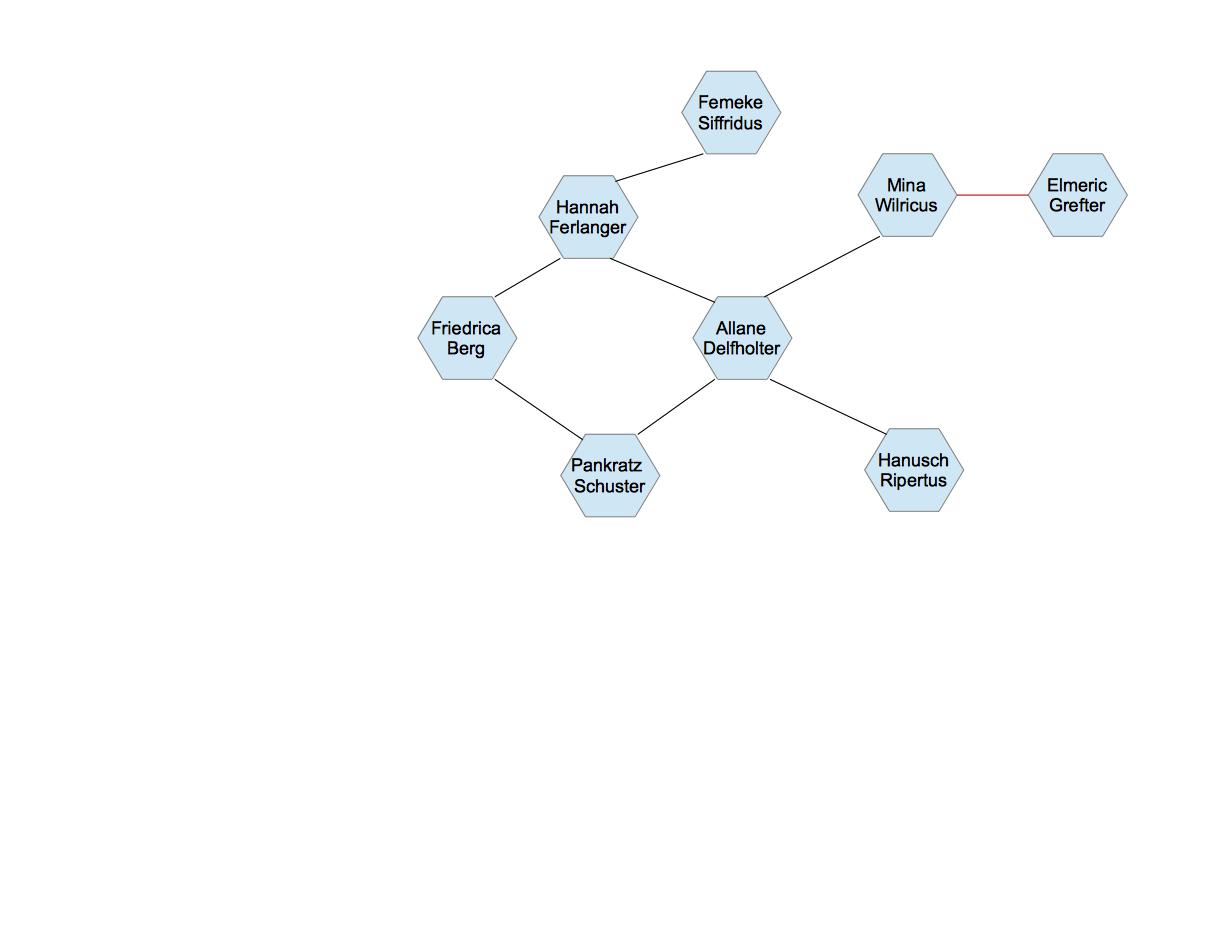