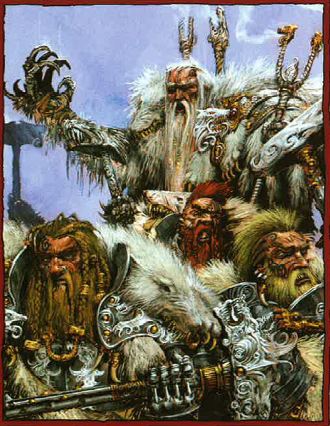 Super brief post tonight due both to the fact that I had a lot of stuff to do around the house today as well as the fact that I want to try an even leaner format for the district write ups.  I've just given the names of the chief locations in Ulricsmund and put anything interesting in the rumors.  I've been reading a lot of The Dungeon Dozen (as yesterday's post and the new fan index might indicate), and even though I was already using the D12 because I like it and I think it's a good size for rumors per district, I am now even more convinced of the amount of good stuff you can put just into a D12 table with a good theme.  I also got some feedback that the encounters were the sort of thing easily enough made up on the fly given the general description of the district and the rumors.  So, consider this entry an experiment in cutting away the fat.  Ulricsmund district write up after the break: