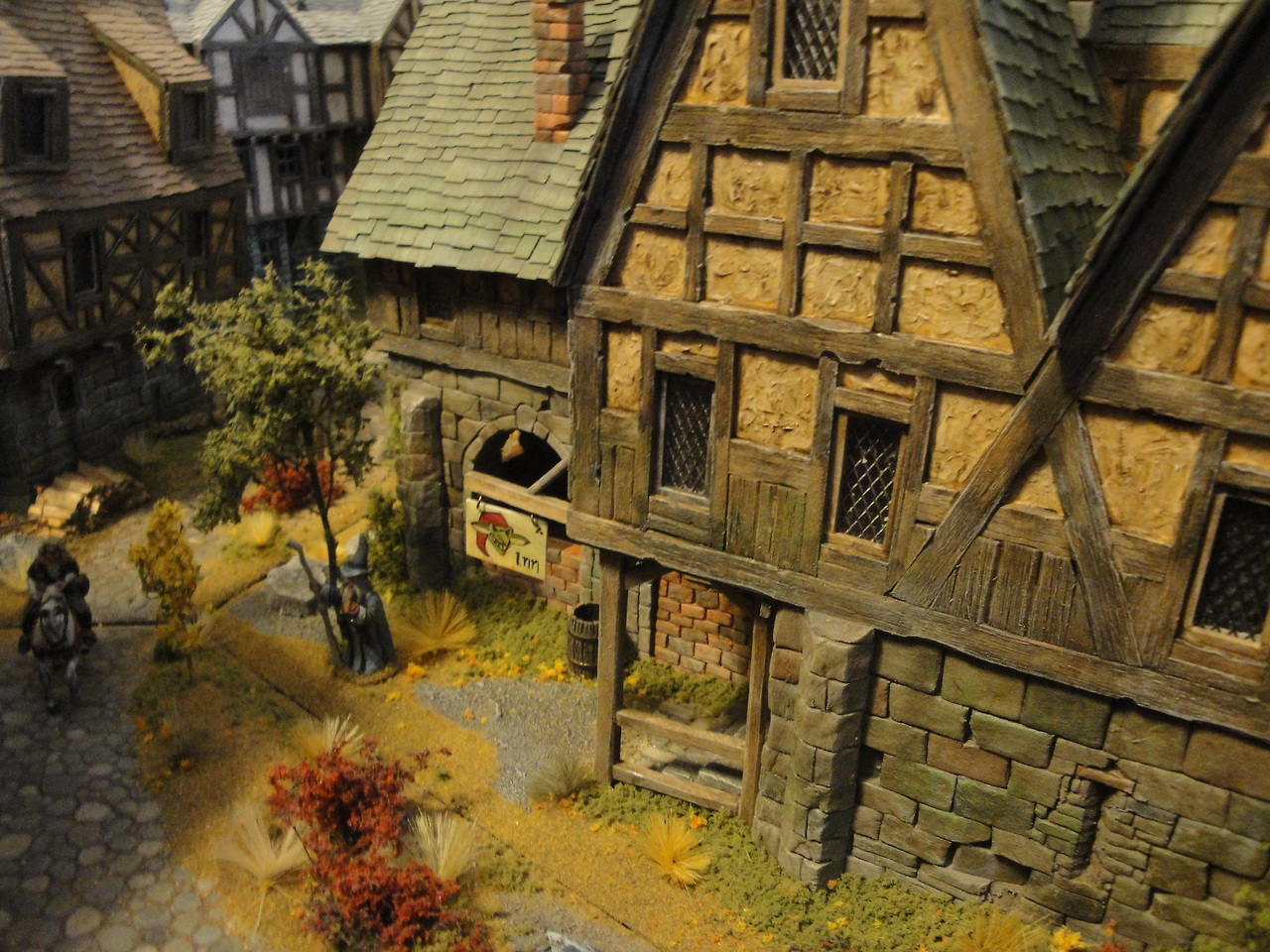 So, intrigues and complicated personal relationships are great to keep play going, but it helps to have something to jump start the action either at the beginning of play, or when you hit a lull.  This was driven home to me when my players asked a long-time contact for whom they've done work before "do you have anything you'd like us to do?" and I completely flubbed it.  So, in that spirit, I decided to include a job/mission generator.  Now, these sorts of things have been done before, so I had a few models to go on.  First up are Mike Evans' excellent Firefly and Shadowrun hacks of Vornheim, which include some great job generators.  I've made one that is almost an exact copy of the Firefly job generator, but with a few of the jobs and people involved changed.  I like this one a lot, but the fact that it's damn near identical to Mike's work makes me want to come up with something a little more original.

Then there's a format presented in Dark Heart of the Dreamer, a World of Dungeons supplement.  You roll a D6 to determine type of employer, another for type of job, and another for location.  Then you roll the specific employer under the type of employer. I think the re-roll could be rolled into a single roll, like on a D20 or D100, and the nature and target could be other columns, but then you end up with basically a variation of the Firefly/Shadowrun one discussed above, but with one column removed.  One thing I do really like from Dark Heart of the Dreamer's job system is a roll to see what happened to a job while you ignored it.  So, the players get offered a job, then run off and do something else, this tells you what happened if they later ask "hey, what about that offer to bump off a guy, is that still available?".  So I came up with something similar, but made it a 2d6 roll instead of 1d6.

Courtney Campbell's Mission Generator is nicely comprehensive, and I like what it does, but it strikes me as more suited to adventure generation than to on-the-fly job generation (but maybe I'm just slow).  I figured for something extra fast I should have a chart of complete jobs you can get with one roll, but I couldn't resist noodling a little bit.  So I made it a nested table: you roll a die size based on who the job is offered by (if you want, you can always roll the full d20 for anyone if you want).  The idea is that you roll a d4 for an average joe, a d6 for a business owner/artisan, a d8 for a criminal, a d10 for a crime boss, a d12 for a noble, and a d20 for a merchant.  You can randomize who's offering the job with the career list, roll 1d6 to pick what category, base it off of who or where the characters ask, or however else you want to decide.

Finally, I figure jobs need a place to be offered and discussed, so it's about time for the Inn generator. Once again, the generator in Green Devil Face 4 is probably a better comprehensive preparation-based inn generator than I can make, and there are plenty of inns and taverns detailed in the write-ups, so I think the most useful thing here is an answer to "where's the nearest available inn?".  I ended up going with another pop-o-matic special (oh how I love them), but even moreso than the NPC generator, the idea is to use only the categories you want or need.  I broke down and put an "availability" category in for completeness, but there's no hard and fast "no rooms here" result, because I think that's a boring result.  The names can be used as one d20 roll or two, depending on the variety you want.

All these tables are after the break.  As always, recommendations for improvement are welcome. I apologize for not being able to get the Inn generator entirely into the main column, the layout will be taken care of in the .pdf.

Is this Job Still Available?

Is that old job still available? Add +1 to the roll for every week since the job became available


2: Someone else attempted it and did a terrible job, now there’s fallout to deal with